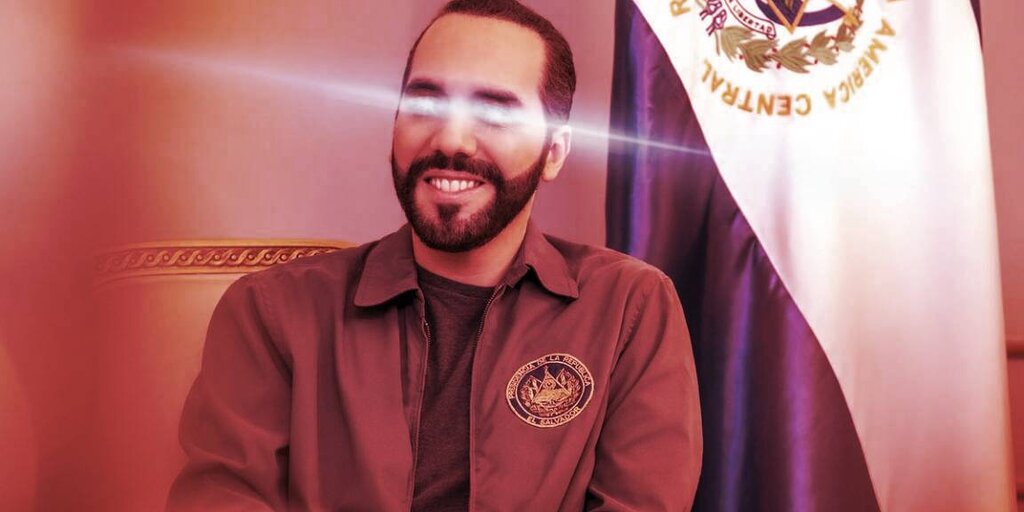 According to a study commissioned by the Center for Citizen Studies (CEC) at Francisco Gavidia University (UFG), a local university in El Salvador’s capital San Salvador, three out of four Salvadorans (77%) see Bukele’s adoption of Bitcoin as “not very wise” or “not wise at all,” with only 12.9% of the population calling it a “wise” move and 6.5% calling it “very wise.”

When broken down by age, no age group views Bukele’s decision to adopt Bitcoin as legal tender as a wise one.

The study surveyed 1,233 people between July 1 and 4, 2021. Each person was from a different family to achieve greater sampling variety. The statistical confidence level of the survey was 95%. Social stratification was not taken into account, although responses were classified by age and education level.

Despite the hype that greeted the news from Bitcoin enthusiasts, the haste of the measure and the lack of crypto knowledge among Salvadorans have played against its popularity. 61% of merchants in El Salvador said they would not be willing to accept payments in Bitcoin, and 64.8% of Salvadorans said they didn’t want to receive their salary in cryptocurrency. Among those who regularly receive remittances, only 5.3% said they would like to receive Bitcoin versus 82.8% who prefer dollars. USD is a currency that is considered by 95% of the population as useful for their financial stability; just 1% of Salvadorans said they see Bitcoin as being valuable for financial stability.

Nayib Bukele’s control over almost all public powers has allowed him to make a series of controversial decisions with little questioning. His “Bitcoin Law” was one of them. After the president submitted it to Congress, discussion lasted only a few hours, and it was approved in its entirety without modifications.

After a wave of criticism, Bukele gave a press conference to answer the most frequent concerns and correct some misinterpretations. Among them, he assured Salvadorans that it will not be mandatory to receive salaries in Bitcoin, said a government wallet would be optional, and explained that “businesses are obliged to accept, but not to receive bitcoin.”

About one-third of Salvadorans believe that Bukele had some personal or business interest in launching the Bitcoin Law, and 40% believe the law will benefit big enterprises. In comparison, 13% think it will be good for the country in general. 43% believe that Bitcoin adoption will be detrimental to the country, while 25% believe it will be beneficial.

The “Bitcoin Law” mentions a 90-days adaptation period and the obligation of the state to educate its people to make it easy for them to get used to Bitcoin. But, according to the data, that task could take longer than expected.