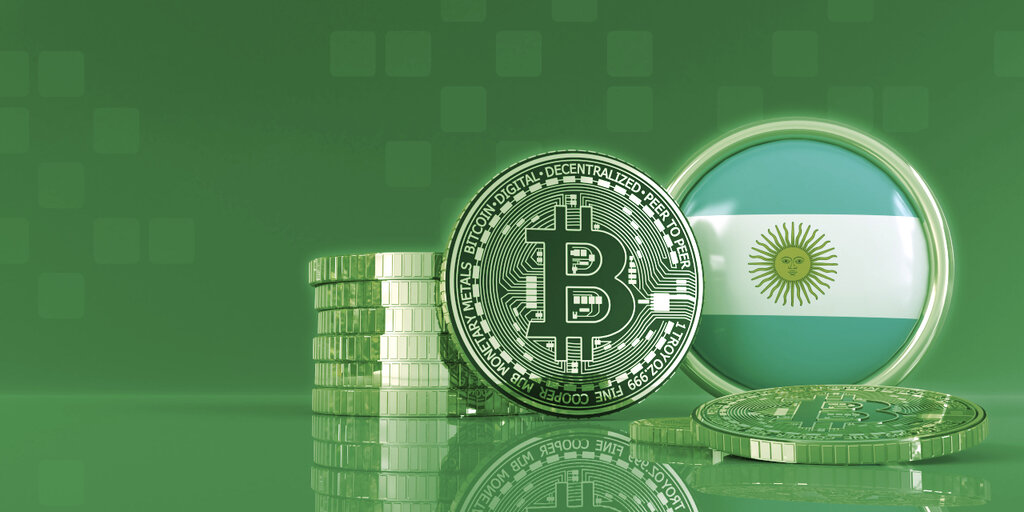 Argentine Congressman José Luis Ramón has proposed a bill that would allow businesses to pay their employees in cryptocurrency.

“Argentines can strengthen their autonomy and preserve the purchasing power of their remuneration,” Ramón said.

He added that the initiative would promote greater governance of employees’ salaries.

How does it work?

For one, the employees would have total authority on whether or not they choose to accept crypto as a form of payment. The employer would also have to bear the costs of the transfer of crypto to the employee.

Payment can also occur in two ways; either by a payment in pesos (Argentina’s currency) equivalent to that of a cryptocurrency, or simply a direct payment in crypto.

Ramón has tapped into a common argument made by cryptocurrency advocates—payment in crypto is a hedge against inflation.

In Argentina, the inflation rate in May was 3.3%, but as high as 21.5% for the year. Figures like this suggest—in Ramón’s view—that employees would conceivably be better off if they were paid in cryptocurrencies.

Argentina is not the only Latin American country dabbling with crypto.

However, Salvadoran president Bukele’s move is not without its critics. El Salvador’s opposition party, the Farabundo Marti National Liberation Front, has already filed a lawsuit against the Bitcoin law, calling it unconstitutional.

It is also unclear how El Salvador’s partnership with money transmitter Zap Solutions works, absent any evidence the company is adequately licensed across the United States.