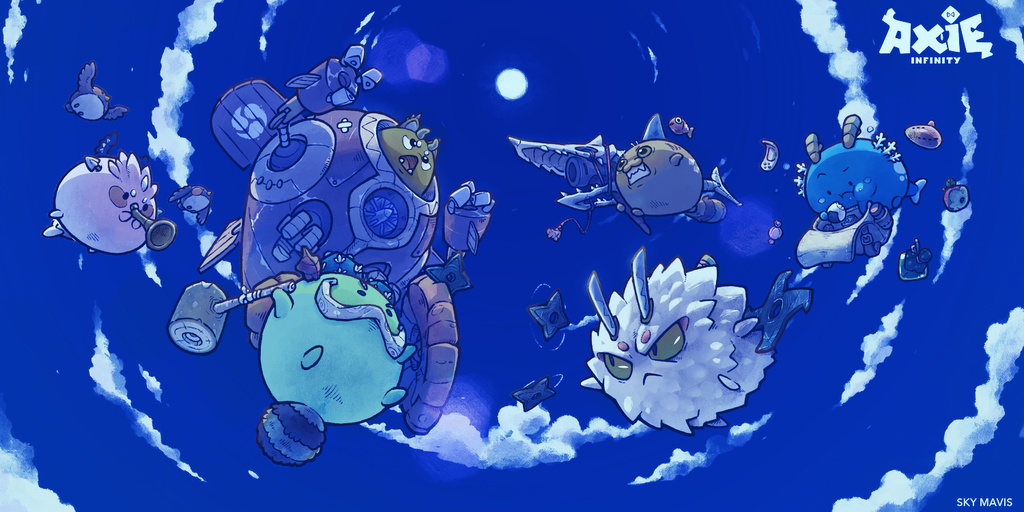 It is a very good day to be an Axie Infinity fan or investor. Axie Infinity’s AXS token rose by 45% overnight, hitting an all-time high price of $18.34.

Its success is remarkable given the high barrier to entry to playing the game. The first step to being an Axie trainer is to procure three Axie NFTs—no easy feat when the cheapest critter on the Axie marketplace currently costs 0.1014 ETH, or about $214.

The AXS governance token was launched through a sale on Binance in November last year. AXS stands for ‘Axie Infinity Shards’; the game rewards players with governance rights for their in-game questing and AXS HODLing.

AXS is an ERC-20 token, which means it’s a fungible Ethereum token, no different than MANA or SAND—tokens from gaming competitors Decentraland and The Sandbox. These ERC-20 tokens are different from the Axies themselves, which are non-fungible tokens. This means each of the more than 1 million Axie NFTs are one-of-a-kind.

Upcoming open-world platform The Sandbox’s SAND token is worth $0.52 at the time of writing, having grown in price by 33.24% overnight, while Decentraland’s MANA token enjoyed an 18% surge to hit a new price of $0.75.

Blockchain gaming is a niche market with various economic and technological barriers to entry, but this week’s surging interest could indicate a bright future.