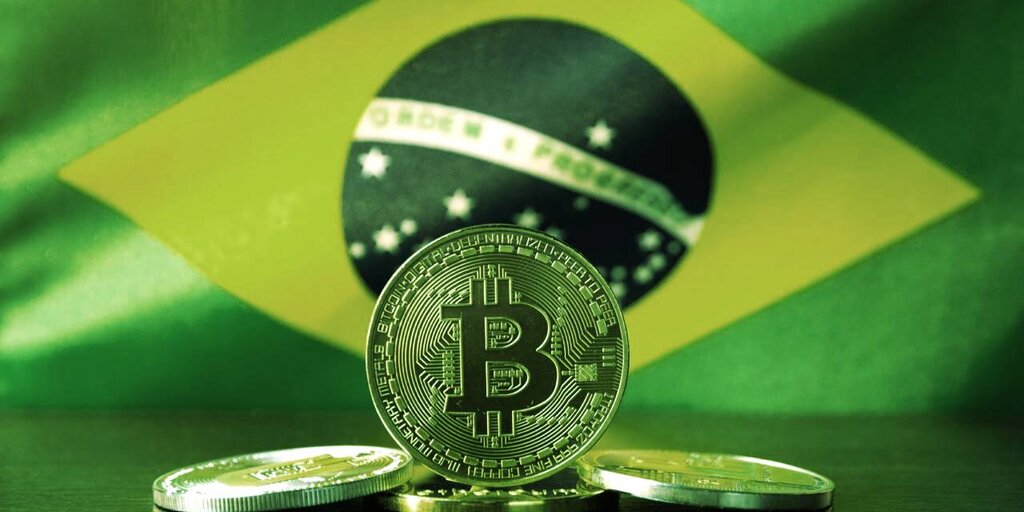 Brazil is one of a few countries where Binance has set up a physical office. The exchange entered the local market in 2019, however, in March this year a group of Brazilian brokerage firms lodged a complaint against the company accusing it of operating illegally in the country.

“There was a misalignment of expectations about my role and I made the decision according to my personal values,” Da Ros wrote in a farewell LinkedIn post.

Despite an abrupt resignation, Da Ros insists that he remains “satisfied by the excellent results obtained in Brazil in these 6 months.” He also expressed hope that Binance will set an example for the broader crypto market.

Before joining Binance, Da Ros had served at a similar position at Argentinian cryptocurrency exchange Ripio, where he helped launch several products, including the Ripio Visa card.

The executive’s resignation is another blow for the world’s largest crypto exchange in terms of trading volume.

In June, Binance faced a regulatory action in the UK, with the Financial Conduct Authority (FCA) issuing a consumer warning that Binance Markets Limited, the company’s only registered entity in the country, wasn’t licensed to conduct any business there.

This also resulted in several UK banks, including NatWest and Santander, limiting their account owners’ ability to access the exchange.

While the FCA clarified that UK customers can continue to use Binance through its main website (Binance.com), regulators in several countries, including Malta, the Cayman Islands, Japan, and Italy, stated that the exchange is not authorized to provide services at all.