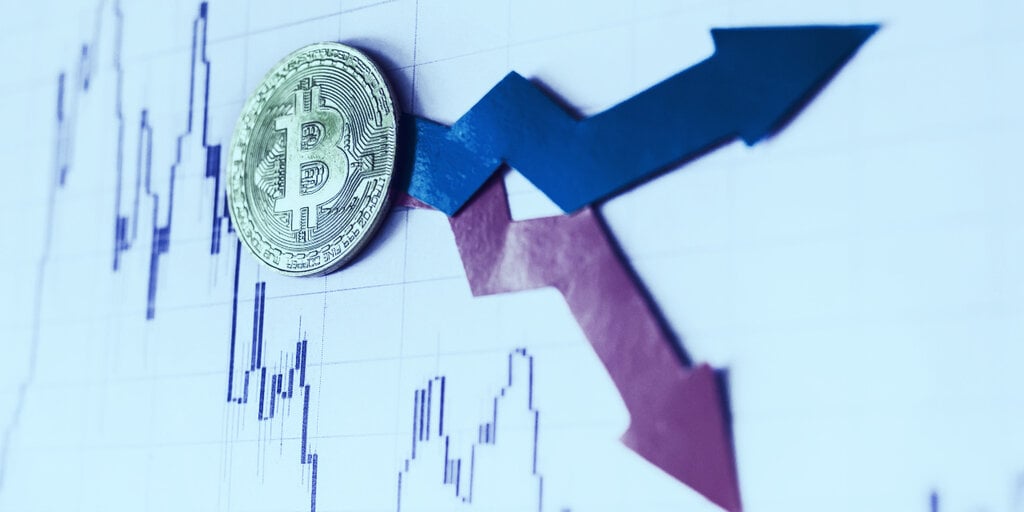 While Bitcoin has remained locked in a somewhat narrow price corridor over the past few weeks, several key on-chain metrics are now indicating a positive trend overall, according to the latest weekly report published by crypto metrics platform Glassnode.

“The [past] week opened at a high of $35,128, and traded down to a low of $32,227. It is starting to feel like the calm before the storm as muted and quiet activity appears across both spot, derivative, and on-chain metrics,” Glassnode’s researchers noted.

Glassnode pointed to early signs of Bitcoin hash rate recovery following China’s crackdown of BTC mining, which forced local mining pools to either go offline or relocate abroad. The speed at which the Bitcoin network’s computing power returns could determine whether overall market sentiment is bearish or bullish, the researchers noted.

Per the report, Bitcoin’s hash rate—the total computing power dedicated to the network—has somewhat recovered from its recent peak drop of 55% to a 39% decline. Should the metric remain at this level, it would mean that nearly one-third of the hash power that was affected by China’s clampdown has come back online.

If the hash rate recovers rapidly, it could mean that a significant number of miners have successfully relocated and/or relaunched their hardware. By extension, this сould also take some selling pressure off them since those miners would be able to profit again and not worry about liquidating their earnings.

At the same time, active miners’ total net position in Bitcoin is growing again, which means they are increasing their BTC holdings at a high enough rate to offset sales conducted by offline miners.

Bitcoin flows out of exchanges again

Another indicator of the Bitcoin market’s sentiments is whether BTC is being predominantly deposited on exchanges or withdrawn from them. Essentially, the more BTC users are moving to exchanges, the higher the likelihood of them selling their coins—and vice versa.

Back in May, when Bitcoin was still trading at nearly $60,000, we saw “relentless depletion of exchange coin reserves, with many of them en route to the Grayscale GBTC Trust, or accumulated by institutions.”

However, after the price of BTC plummeted by roughly 50% over the past couple of months, users began depositing their Bitcoin back to trading platforms en masse, likely to sell it amid the dip—or to prepare for it at least.

“Throughout May…a flood of BTC was deposited to exchanges, alongside the market selling off by ~50%,” Glassnode pointed out. “On a 14-day moving average basis, the last two weeks in particular have seen a more positive return to exchange outflows, at a rate of ~2k BTC per day.”

As Bitcoin’s volatility is scaling back, more BTC holders are withdrawing their coins from exchanges without the looming threat of a panic sale. As such, “the transactions that are executed tend to represent a less speculative and more ‘purposeful’ sample compared to a frothy bull market.”

Meanwhile, the activity on crypto derivatives markets, such as futures and options, continues to decline. Following a series of massive liquidations that accompanied the crypto market’s dip in May, this could suggest “a reduced appetite for leveraged speculation.”

Such a significant decline across all derivatives markets lessens their impact on the price. As a result, BTC spot trading volumes are gradually reclaiming their role as the main driving force behind Bitcoin’s price movements instead of “short/long squeezes or leveraged liquidations,” Glassnode explained.

Thus, the direction of Bitcoin’s next big move will likely be conditioned by underlying supply and demand rather than “a speculative premium/discount,” the researchers concluded.