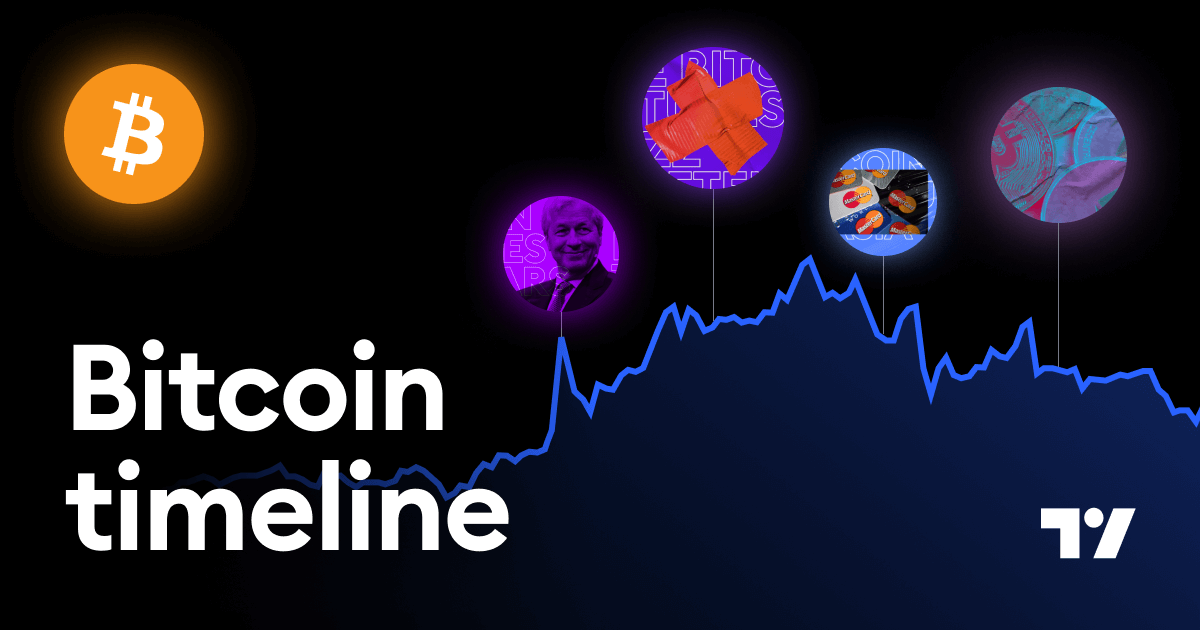 Crypto gets crushed under the weight of a decision by Tesla to cease accepting payment in Bitcoin because of the environmental impact. Bitcoin spins down 13%. Yikes.

Elon Musk has caused a stir on the crypto scene yet again, tweeting that Tesla will suspend the purchasing of vehicles with Bitcoin, and stop selling any of the Bitcoin on its balance sheet, citing concerns over the growing use of fossil fuels in crypto mining.

“We are concerned about rapidly increasing use of fossil fuels for Bitcoin mining and transactions, especially coal, which has the worst emissions of any fuel. Cryptocurrency is a good idea… but this cannot come at great cost to the environment.”

It’s a big u-turn from the pro-BTC stance Tesla (and Musk) has taken over the past year, and the reversal isn’t unlikely to go down well with Bitcoin traders. But (we hate to say it) Musk might have a point.

Obviously it’s way more technical than this but basically, Bitcoin is created through the use of super high-powered computers that compete against other machines to solve complex maths problems. The process is extremely energy intensive, and largely relies on electricity that is generated with fossil fuels like coal. As an example, bitcoin mining currently uses more energy than the entire country of Argentina (about 121.36 terawatt-hours per year.)

The decision comes less than two months after Tesla bought $1.5 billion worth of Bitcoin and started accepting the digital currency as payment for its cars – a move that sent Bitcoin prices soaring by almost 20%. It worked out well for Tesla too – the BTC purchase has already led to a “positive impact” of at least $100 million for Tesla, according to its latest earnings.

And Musk has long been a supporter of Bitcoin, and crypto in general, with his tweets renowned for their impact on market prices. When he changed his Twitter bio to #bitcoin in January, for example, the share price shot up 20% in a few hours. So why has he suddenly changed his tune?

“The environmental impact from mining bitcoins was one of the biggest risks for the entire crypto market,”

The carbon footprint of Bitcoin is certainly at odds with Elon Musk’s clean energy ethos (he is the CEO of the world’s most famous electric car company, after all), and as a massive supporter of renewables, he’s already come under fire for his support of cryptocurrencies.

But not everyone is convinced, with some suspicious analysts suggesting that this could just be a ploy by Tesla to appease activist investors – or even a cynical move to further manipulate prices.

“Environmental, Social and Corporate Governance (ESG) issues are now a major motivation for many investors. Tesla, being a clean energy-focused company, might want to work better in the environmental area of ESG,”

“But a cynic might suggest that this is just another move by Elon Musk to influence the cryptocurrency market, as he has done on so many other occasions.”