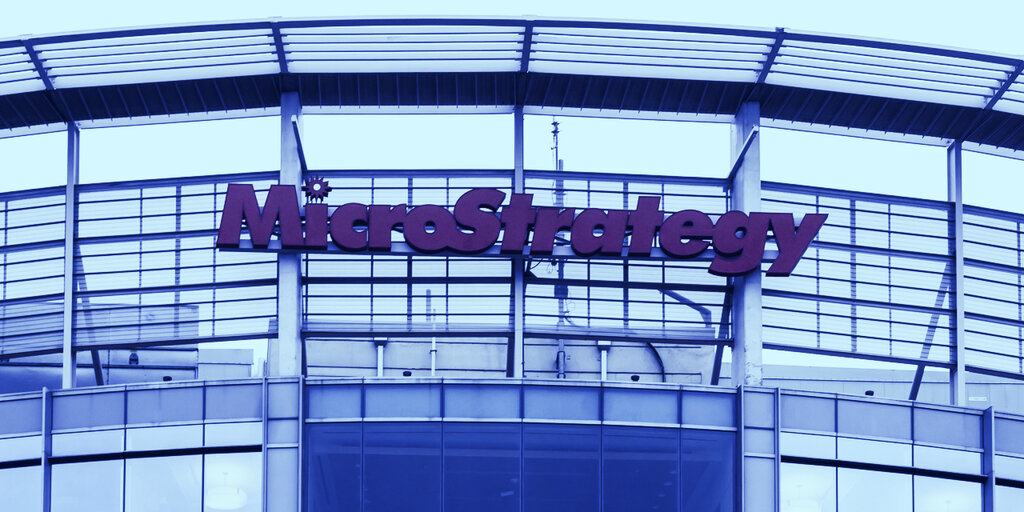 A $2.2 trillion asset manager has bought a stake in MicroStrategy, a cloud software company with huge Bitcoin holdings.

Capital International Investors, a division of Los Angeles-based Capital Group, bought a 12.2% stake in MicroStrategy last month, according to an SEC filing today. The 953,242 shares are worth $561 million at today’s prices.

This means that Capital Group, one of the biggest investment organizations in the world, has indirect exposure to Bitcoin as MicroStrategy keeps a majority of its treasury in BTC. The Michael Saylor-led firm has hoovered up 105,085 of the cryptocurrency—worth $3.4 billion at today’s prices.

Capital Group, which counts mutual fund manager American Funds as one of its companies, declined to comment to Decrypt on the investment.

MicroStrategy’s Bitcoin-buying obsession is one of the key reasons for the cryptocurrency’s phenomenal bull run, which started last year. The Virginia-based company started buying up the asset last year, investing $250 million in August.

The company has since purchased loads more of BTC and CEO Michael Saylor regularly preaches the currency’s value just about everywhere—including frequently on Twitter. MicroStrategy has even sold debt to buy more Bitcoin. Right now, it owns more of the cryptocurrency than any other publicly traded company.

But someone owns it. And right now, only BlackRock, the world’s largest sovereign wealth fund, has more MicroStrategy shares than Capital, with a 14.56% stake.