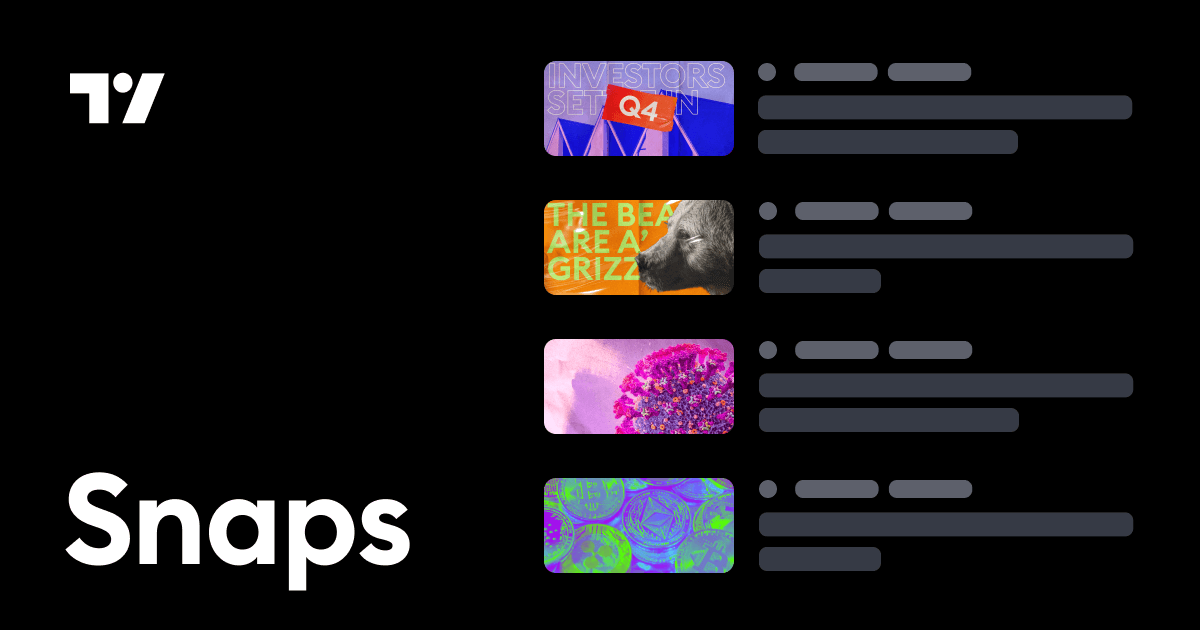 Carver Bancorp, one of the oldest and largest Black-owned financial institutions in the U.S., ends Thursday up 107% as the online army speculates about a short-squeeze.

Carver Bancorp is one of the oldest and largest banking institutions in the U.S. to service African and Caribbean Americans, and its stock has been attracting the attention of the WallStreetBets crowd in recent weeks, sending shares popping up a whopping 267% on Thursday before closing the day up 107%. The boost came riding in on the back of some retail investor love, as the online army identified the stock as a possible short squeeze target, sending it to the top of Stocktwits trending tickers with an increase in message volume of over 600%. Over 83 million shares changed hands during the day’s trading, compared to its average volume of less than a million. Typically there’d be some chatter on Reddit’s WallStreetBets, but apparently CARV doesn’t qualify for discussion on the platform because its market cap is under $1 billion. Harsh.

Will Meade, a former hedge fund manager with nearly 200,000 followers on Twitter, initially brought attention to the stock on June 28 after tweeting that it was the most shorted stock on the market that day with a 68% short interest. The stock’s rising short interest has been noticed across social media, including Twitter and Reddit forums like r/Shortsqueeze. After closing at $10.58 on Thursday, prices peaked up 267% at $38.87 before closing at $21.80, its highest closing price in over a decade.

This isn’t the first time Carver has been the subject of a short-squeeze, and similar gains were seen in June and March.