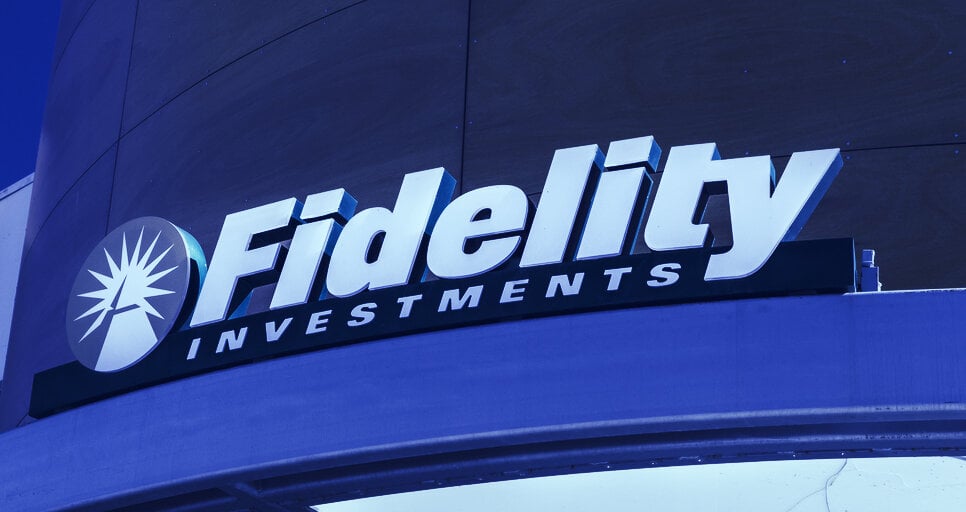 Fidelity Digital Assets, a crypto-focused arm of $10 trillion asset manager Fidelity Investments, plans to add around 100 new employees to its staff so it can meet the rapidly growing institutional demand for digital assets beyond Bitcoin (BTC).

“[Last year] was a real breakthrough year for the space, given the interest in Bitcoin that accelerated when the pandemic started,” Fidelity Digital Assets president Tom Jessop told Bloomberg yesterday. “We’ve seen more interest in Ether, so we want to be ahead of that demand.”

Up to this point, Fidelity Digital has been offering its clients only Bitcoin-related custody, trading, and other services. However, as the price of BTC reached a new all-time high of around $63,000 and Ethereum (ETH) broke above $4,300 earlier this year, institutional investors have turned their sights to altcoins as well.

“Bitcoin has been the entry for a lot of institutions. It’s now really opening up a window on what else is going on in the space,” Jessop explained, adding that both new and existing Fidelity customers have been showing a “diversity of interest” lately.

For example, family offices and hedge funds made up the majority of Fidelity Digital’s clients in the past, Jessop explained, but that list is expanding as various retirement advisers and corporations also want to hold cryptocurrencies as an asset.

With the planned addition of new employees, Fidelity Digital’s staff will be expanded by about 70%. The firm is currently looking for technology and operations specialists in Dublin, Boston, and Salt Lake City, Jessop added. With their help, the firm plans to offer new products and add more cryptocurrencies, such as ETH, to its roster.

The company also plans to expand the availability of crypto trading during the week.