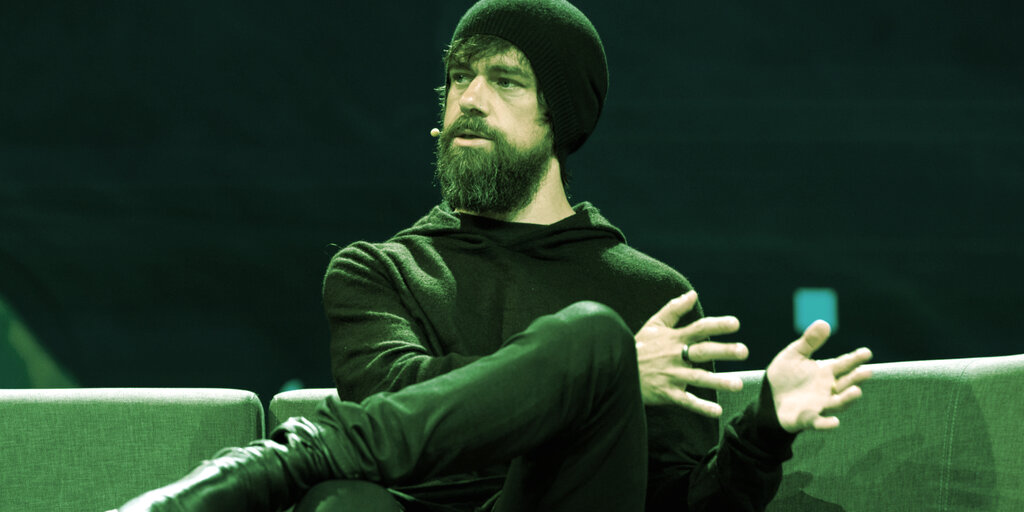 Square CEO Jack Dorsey today confirmed via Twitter (which he is also CEO of) that the payments company plans to build a Bitcoin hard wallet.

Square exec Jesse Dorogusker tweeted earlier today that the service would “make bitcoin custody more mainstream.” To which Dorsey responded, “We’re doing it.” Dorsey had said last month that the firm was “considering” building a Bitcoin wallet “entirely in the open, from software to hardware design.”

Bitcoin hardware wallets, otherwise known as cold wallets, work like a flash drive exclusively for cryptocurrencies. They maintain security by allowing people to store their private keys offline. Ledger and Trezor are two of the top hardware wallet makers, so Square would have some competition.

The venture wouldn’t necessarily be a departure for the company. Although it’s known for its payment processing software for small businesses, Square has also produced its own terminals and chip readers for point-of-sale payments. Moreover, its person-to-person Venmo competitor, Cash App, already allows Bitcoin purchases and sales.

Dorsey, and by extension Square, have several times stated their commitment to Bitcoin. The CEO appeared at the Bitcoin 2021 conference in Miami, for example, and the company has purchased over 8,000 BTC ($262 million) for its balance sheet.

In its Q4 2020 earnings statement in February, it said the company “believes that cryptocurrency is an instrument of economic empowerment, providing a way for individuals to participate in a global monetary system and secure their own financial future.”

The company hopes that, soon, its customers will secure that future by buying Square’s hardware wallet.