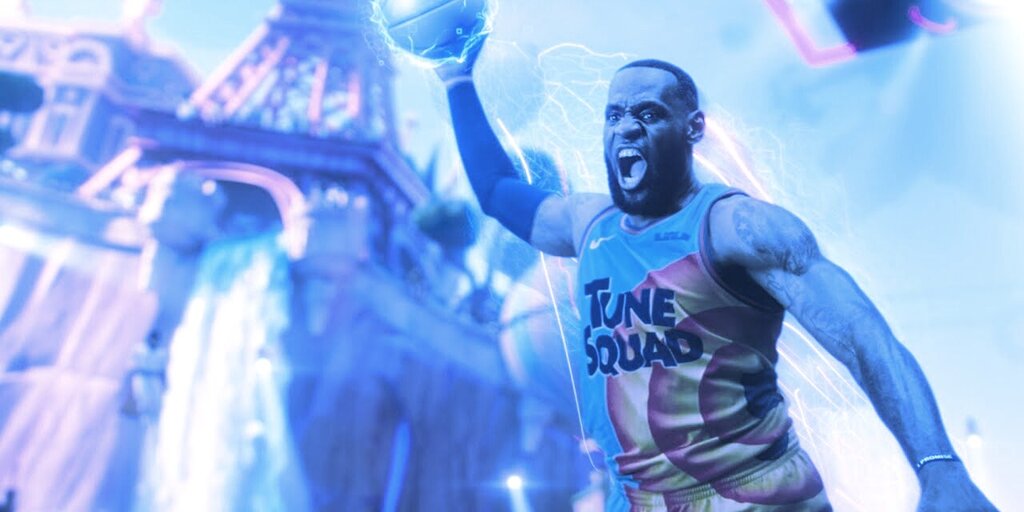 Nifty’s, a social marketplace for NFT (non-fungible token) crypto collectibles, officially launched today with a line of NFTs based on the movie “Space Jam: A New Legacy,” plus a $10 million seed round led by a list of big-name investors.

The platform first announced itself in March with backing from the billionaire Dallas Mavericks owner and vocal NFT enthusiast Mark Cuban. (Nifty’s has no connection to Nifty Gateway, the Gemini-owned NFT marketplace.) Nifty’s has partnered with Warner Bros. to debut officially licensed “Space Jam” collectibles, based on the soon-to-release film with NBA star LeBron James alongside classic “Looney Tunes” characters.

“Space Jam: A New Legacy” is one of the first major films to hit theaters with an accompanying NFT collection, following “Godzilla vs. Kong” in March. Nifty’s will offer free “Space Jam” NFTs to site visitors: one free NFT for registering an account and viewing the “Space Jam: A New Legacy” gallery, and another free NFT for sharing a social media post about the collectibles. Additional randomized “Space Jam” NFTs can be purchased at a price of $2.99 each.

“We are excited to partner with Nifty’s on this new way for our audiences to engage with their favorite characters, connect with other fans and enjoy our movies on and off the screen,” said Pam Lifford, President of Warner Bros. Global Brands and Experiences in a press release. “‘Space Jam: A New Legacy’ is fun for everyone and it was important to us to give audiences new and exciting ways to celebrate their fandom.”

The “Space Jam” NFTs were created in collaboration with Palm, a new NFT studio that mints its collectibles on an Ethereum sidechain to minimize gas fees and environmental impact. Palm will cover the minting fees for a “limited time,” according to today’s announcement, so any free “Space Jam” NFTs will have no added costs attached for Nifty’s users. (Disclosure: Palm is backed by Ethereum studio ConsenSys, which also provides funding to the editorially independent Decrypt.)

Alongside the full site launch, Nifty’s announced that it has raised a $10 million seed round featuring prominent new investors such as Coinbase Ventures, NBA Top Shot maker Dapper Labs, Samsung Next, Topps, and Polaroid. Additional new investors include Quiet Capital, Forerunner Ventures, A&T Capital, and BBTV Holdings. Furthermore, some of the investors from March’s pre-seed round increased their allocations with this latest round, including Polychain Capital, Draper Dragon Funds, Liberty City Ventures, and Ethereal Ventures.

Cuban, Future Positive Capital (from Twitter co-founder Biz Stone), and Ethereum co-founder and ConsenSys CEO Joseph Lubin were also part of the original pre-seed fund, but were not among those parties that upped their investment with this new seed round.