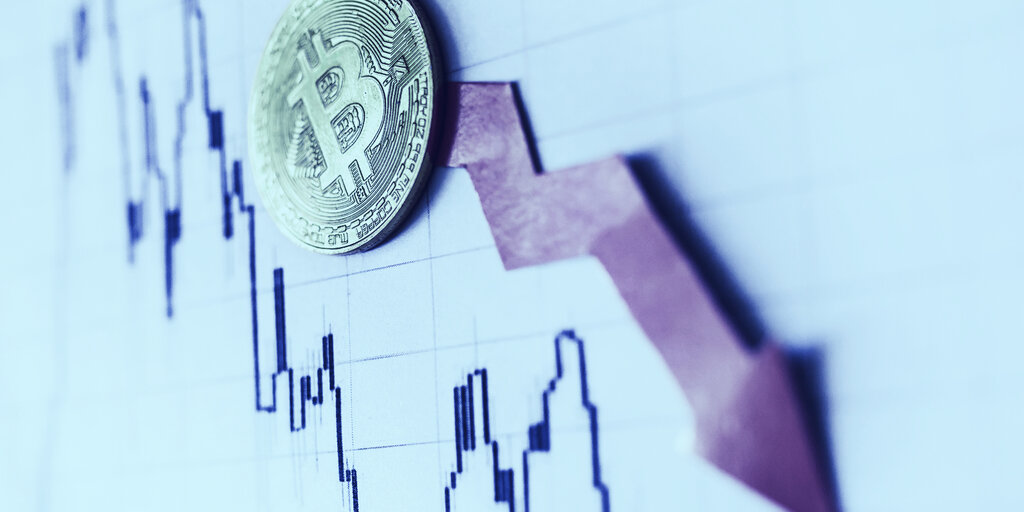 Hong Kong-based software company Meitu bought 941 Bitcoin and 31,000 Ethereum this March and April to the collective tune of $100 million.

Based on rules governing a company’s intangible assets—like Bitcoin and Ethereum—if the value of those holdings decreases since the time of purchase, a company would have to file it as a loss on their financial statements.

“Consequently, the decrease in fair value of the acquired Bitcoin as at June 30 in the amount of $17.3 million is expected to be recognised as an impairment loss,” the firm said in a statement.

Rules governing the holding of intangible assets are hard on companies.

If, hypothetically, Meitu’s Bitcoin had increased in value since the time of the company’s investment, because it is classed as an intangible asset, the company could not list it as a profit.

The only way the company could profit from its intangible assets would be to sell them. And right now, Meitu has no intention of selling its crypto.

However, it’s not all bad news for Meitu. The company’s Bitcoin investment might be costing it money, but its Ethereum bet has not been as troublesome.

Meitu has gained $14.7 million on its Ethereum investment—although again, this won’t be listed as any kind of profit until such time as it is sold.

Meitu is not the only company that has taken losses due to its Bitcoin holdings in recent months.

According to analysts, Tesla—which bought $1.5 billion worth of Bitcoin in February 2021—could file an impairment loss as big as $100 million over its Bitcoin holdings. The fact that firms are facing these losses is no surprise, given that Bitcoin just registered one of its worst quarterly performances in history.