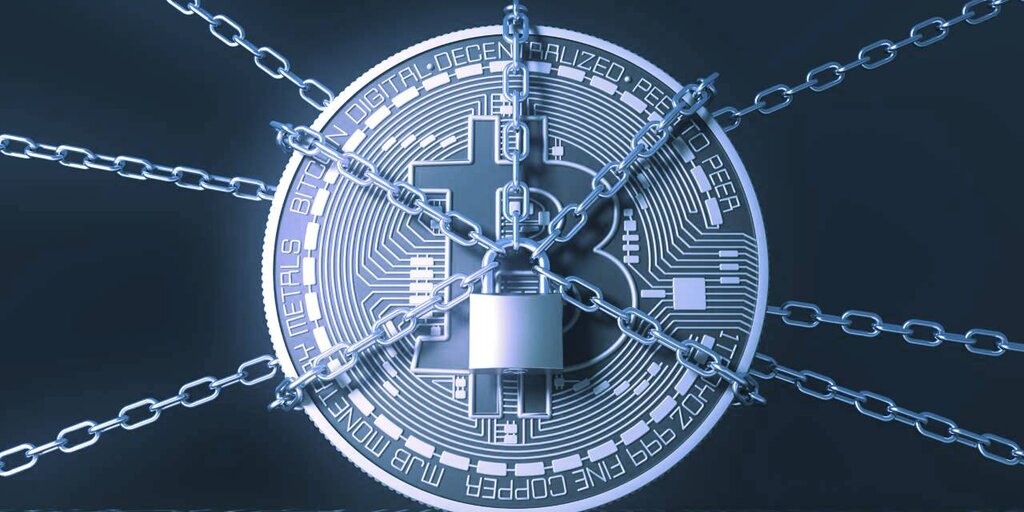 TV production studio ITV America has published a casting call for a new reality show focused on people who’ve locked themselves out of their cryptocurrency wallets—and are prepared to do whatever it takes to get them back.

“Now casting: Are you on the verge of losing your crypto? From the producers of Alone and Queer Eye comes a new major cable network series,” announced Jessica Jorgensen, development and series casting director at ITV America, on LinkedIn last week.

According to the notice, the company is specifically looking for users who forgot their crypto wallet passwords or lost private keys to their addresses. The casting call also asks whether candidates have “tried everything to unlock your crypto wallet with no luck” and are prepared to resort to “any (legal) means necessary” to regain access to their digital assets.

“We’re on a nationwide search for people who are currently locked out of their crypto wallets and on the verge of losing their money. If you’ve tried everything to remember your password but are running out of password attempts…and you’d love the help of trained experts to give you guidance and help… we’d love to hear your story,” Jorgensen explained.

Users have until August 14 to submit their applications. Decrypt has reached out to Jorgensen for further details but did not receive a reply at press time.

Unfortunately, situations where users lose access to their crypto caches—often irreversibly—are fairly common in the crypto space. While the ability to retain full control over digital assets is one of their main selling points, it also means that users can easily misplace or lose the credentials required to access their funds—and there are no centralized entities that can help them.

It’s estimated that at least 3.7 million BTC have already been lost forever as of last January. Considering Bitcoin’s limited maximum supply of 21 million coins, that represents a significant chunk of the world’s total BTC reserve that’s been irretrievably lost.

One of the most well-known cases of lost Bitcoin is that of Stefan Thomas, former chief technology officer at Ripple. Thomas forgot the password to a hardware wallet that contains just over 7,000 BTC (worth roughly $228 million today). To make matters worse, he used an IronKey drive to store his crypto—which allows only 10 attempts to enter the correct password, after which it will lock forever. Last we heard, Thomas had only two tries left.

In another instance, British IT engineer James Howells accidentally threw away a hard drive containing 7,500 BTC—worth around $245 million today. Howells even asked his local council for permission to search the landfill on which the drive was buried—but was refused. Notably, he even offered $71.6 million in support of the local COVID-19 relief fund in return for assistance in searching for his crypto stash, in the event that his funds were recovered.

On the bright side, even if successful applicants to ITV’s show ultimately fail to recover their crypto on air, they’ll at least be paid for taking part.