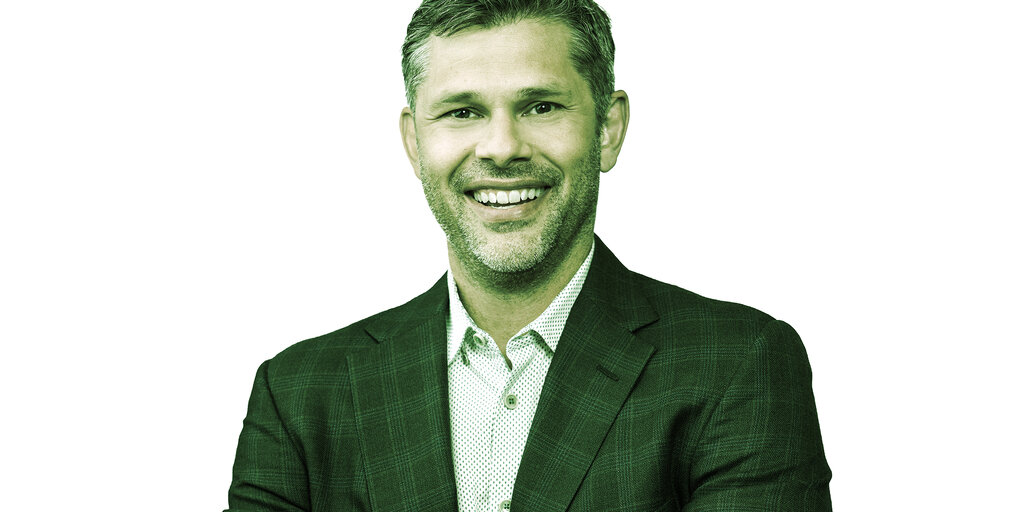 The popular stock buying app Robinhood begins a new chapter as a public company on Thursday. This designation means the company will have to disclose more details about its financials and business strategy to the public—including its plans for cryptocurrency, which have become a fast-growing part of Robinhood’s operations.

Decrypt spoke with Robinhood CFO Jason Warnick on Wednesday to get a sense of what this next era will bring. He spoke cautiously, in part because the company was still in the so-called quiet period before its IPO, but it was nonetheless apparent Robinhood has outsize crypto opinions.

Beyond buying and selling

Warnick said there has been a chorus of requests among Robinhood customers for crypto services that go beyond simply buying and selling currencies like Bitcoin and Ethereum. In particular, he cited demand for full-blown crypto wallets that let users send currencies off the Robinhood platform, and for the opportunity to earn interest and participate in a blockchain process known as staking.

All of this is consistent with rumors that have been trickling out in recent weeks that Robinhood is gearing up to take on crypto exchange Coinbase, including by building out tools for customers to participate in decentralized finance (DeFi) platforms. In the last year, the company has also stood up a dedicated crypto unit within its business.

Warnick did not respond directly to a question about Robinhood’s potential rivalry with Coinbase, only saying the company is watching competitors closely.

He did, however, talk up Robinhood’s crypto business model, which—like the rest of its offerings—doesn’t involve commissions. Instead, the company makes money by obtaining rebates from market makers for sending them large orders. Warnick says the arrangement is favorable to both Robinhood and its crypto customers.

“When it comes to the number of coins you get for your dollar on Robinhood, we’re up there as the best value for customers,” he said.

Warnick also claimed the time is right for expanding Robinhood’s crypto operations due in part to two trends: Crypto going mainstream among retail investors and the trend, noted above, of crypto users asking for more tools and features.

Robinhood’s crypto business accounted for 17% of Robinhood’s overall revenue in the first quarter of the year—revenue that came entirely from customer trading. Warnick noted that introducing new crypto products would likely lead to new revenue streams, though he didn’t provide specifics about how or when this would occur.

The bottom line is that Robinhood plainly has big plans for crypto, but customers and investors will have to wait a while longer before the company shares the specifics of its plans.

“The opportunity in crypto is certainly significant,” said Warnick.