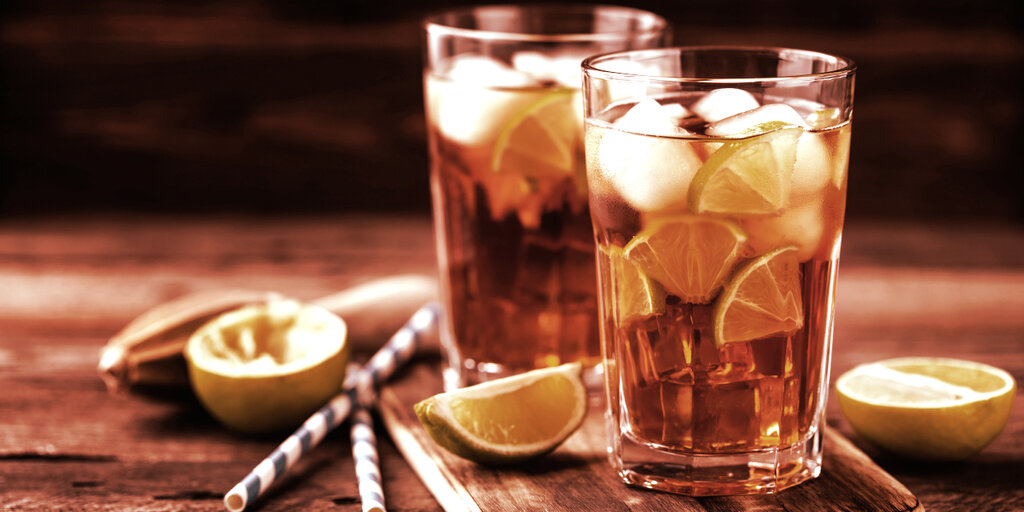 The US Securities and Exchange Commission (SEC) continues to lay down enforcement on Long Blockchain Corp., which is, believe it or not, a beverage-making company. Today, the agency announced it has charged three individuals with insider trading in relation to the firm’s famed rebranding.

In December 2017, as the price of Bitcoin surged and the press was awash with hype over the potential of blockchain technology, the Long Island Iced Tea Co. announced that it had changed its name to Long Blockchain Corp. Its stock price quickly rose by 500%, although the company struggled when Bitcoin’s own price tanked in early 2018.

Confirming what many already suspected about the move, the SEC alleges that the rebranding was part of an insider trading scheme. The SEC charged Eric Watson, an “undisclosed control person” at Long Blockchain who masterminded the name change, along with his broker Oliver Barret-Lindsay and Barret-Linday’s friend Gannon Giguiere.

According to the SEC, Watson allegedly shared early word and a draft press release of the rebranding announcement with Barret-Lindsay, who in turn passed the info onto Giguiere. The SEC alleges that Giguiere proceeded to purchase 35,000 shares of the company’s stock, and then sold those shares within two hours of the announcement at a profit of more than $160,000.

The SEC is seeking permanent injunctions and civil penalties for all three defendants, as well as to bar Watson from being an officer and director. The agency had previously charged Barret-Lindsay and Giguiere over a separate stock manipulation scheme, which is still being litigated. Long Blockchain founder Philip Thomas, who was CEO when the rebranding happened in 2017, has not been charged by the SEC.

This is the SEC’s second enforcement against Long Blockchain so far this year. Back in February, the agency revoked the company’s securities registration, delisting its shares and preventing them from being traded. The company had not filed a quarterly report since September 2018, Bloomberg reported at the time.

“In December 2017, the company changed its name to LBCC and announced that it was shifting its business operations from soft drink production to activities related to blockchain technology,” the SEC wrote in February. “Its blockchain business never became operational.”

Long Blockchain became a symbol of the absurdity around Bitcoin’s meteoric early mainstream rise, along with the Wild West nature of the burgeoning crypto industry at the time.

However, just this year, Chinese iced tea company Urban Tea—which trades on the Nasdaq—announced that it had pivoted into blockchain tech and cryptocurrency mining. Urban Tea’s stock price jumped at the announcement, and while history may have repeated itself on that front, hopefully it doesn’t lead to similar long-tail enforcement by regulators.