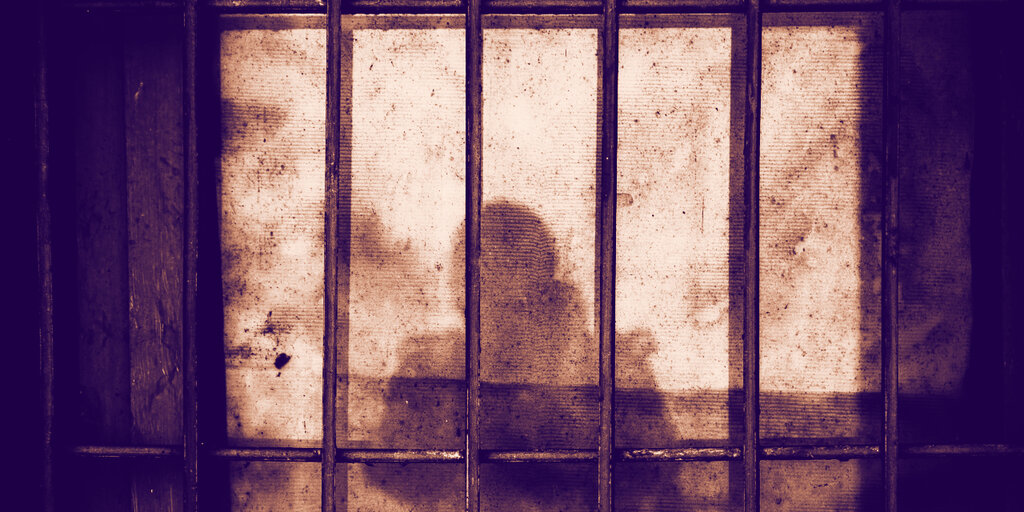 A Swedish man has been jailed for 15 years for conning people out of $16 million in a crypto scam, the U.S. Department of Justice said Thursday.

The scam lured people to buy shares in a fraudulent online investment program using cryptocurrencies like Bitcoin, the DoJ said. Karlsson promised “astronomical returns” and asked for funds to be sent via the U.S.’s biggest crypto exchange, Coinbase, according to reports, which was really a way of laundering the cash.

Karlsson was busted in 2019 after 3,500 people fell for the con. He admitted to the charges on March 4 of this year and was extradited to the U.S. from Thailand.

“We were glad to provide our expertise in tracing virtual currency in this investigation, diminishing the belief of anonymity associated with these transactions,” Kelly R. Jackson, IRS-CI special agent in charge, said at the time.

Karlsson’s scheme preyed on “financially insecure investors” and caused “severe financial hardship for many of them,” the DoJ said.

He was ordered yesterday to forfeit a Thai resort and various other properties and accounts as part of his sentence. The courts are expected to launch a restitution order in 90 days, the DoJ added.