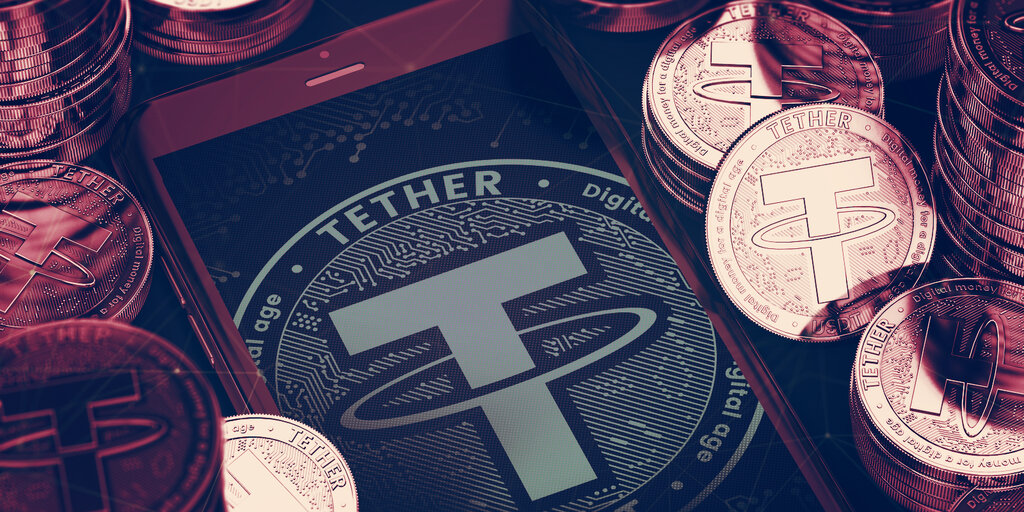 Tether Operations, the company behind the Tether stablecoin (USDT) that purports to be fully backed by U.S. dollars, is looking for a reputation manager.

The primary duty for the successful candidate is to “Become an advocate for the company in social media spaces, engaging in dialogues and answering questions where appropriate,” according to the listing, which appears on multiple job sites.

The crypto industry’s largest stablecoin by far, Tether has come under increased pressure to reveal the extent of the reserves with which it is backed.

Managing media and critics has become increasingly important to crypto companies in recent times. Crypto exchange Coinbase is even taking the process as far as building out a media arm, to present its own assessment of the truth.

Tether’s broad reach and penetration into the crypto market rest on its claims to be backed 1:1 by cash reserves. These claims have been repeatedly questioned by, among others, the New York Attorney General’s Office, which fought a lengthy court battle against Tether and crypto exchange Bitfinex, with which it shares most of its management team.

Giving way to pressure, Tether publicly revealed its reserves in May—for the first time since 2014. However, after previously claiming Tethers were 100% backed by cash, it turned out less than 3% of its reserves were held in cash.

Critics have continued to clamor for a fuller audit.

In recognition of the gravity of the role, Tether Operations have classified the new post as a “mid-senior” level position.

Tether is based in the British Virgin Islands, and the company’s head offices are in Hong Kong, but the role is advertised as a remote one. It calls for five years’ experience in social media management, and the candidate must have “great ability to identify potential negative or crisis situations and apply conflict resolution principles to mitigate issues.”

In addition to this, he/she should demonstrate “winning Social Customer Service techniques such as empathy, patience, advocacy, and conflict resolution.”

Perhaps a better job title would be “Miracle Maker.”