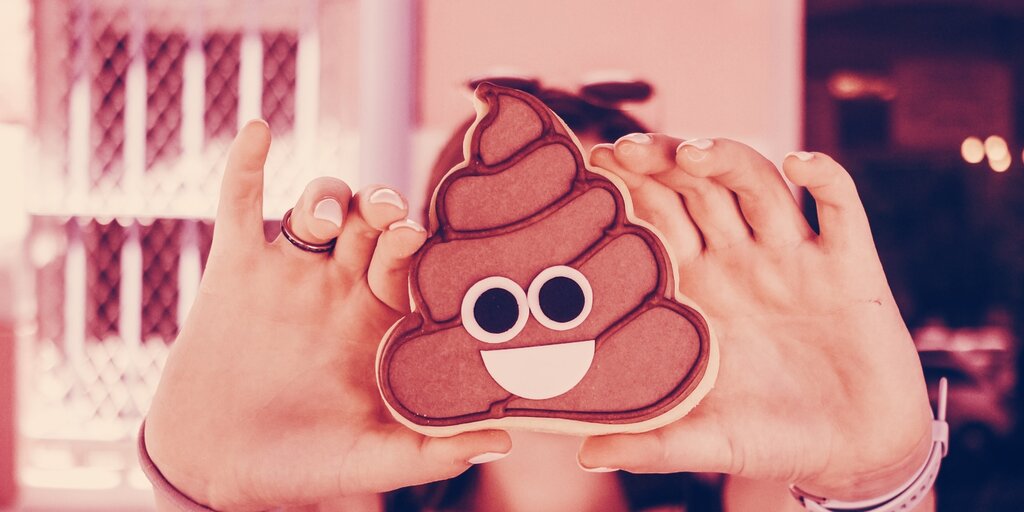 Students at a South Korean university can earn a digital currency called Ggool when they use the toilet. Their excrement is turned into renewable energy to power the building.

Professor Cho Jae-weon at the Ulsan National Institute of Science and Technology designed an eco-friendly toilet called BeeVi—a portmanteau of bee and vision. The toilet connects to a lab that uses excrement to produce biogas and manure. It powers devices in the building such as a gas stove and a boiler.

“If we think out of the box, faeces has precious value to make energy and manure. I have put this value into ecological circulation,” Cho told Reuters. An average person’s daily toilet habit can provide enough energy to power a car for three-quarters of a mile, he said.

Excrement earns students 10 Ggool per day, regardless of how much they…contribute. Ggool, which means honey in Korean, can only be used at an on-campus market to buy everyday goods. Students scan a QR code to pay in Ggool.

In a study published in 2016, the scientists behind BeeVi called Ggool “feces standard money (FSM)” and described the digital currency as an “artistic collaboration between scientists and artists as a means of achieving the forms of life depicted in Walden and Walden Two,” in reference to American writer Henry David Thoreau’s seminal works that explore naturalist themes.

And that may have had the intended effect on Ggool traders. “I had only ever thought that faeces are dirty, but now it is a treasure of great value to me,” postgraduate student Heo Hui-jin told Reuters at the on-campus market.

Ggool isn’t a cryptocurrency and cannot be bought or mined anywhere outside the sewage system of the South Korean university.