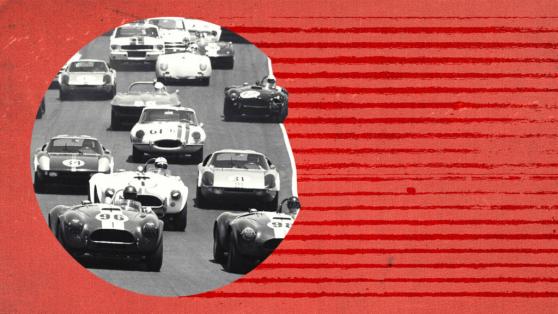 A New Nft Boom: This Time Through Gaming Tokens

An emerging trend symbolizes every crypto epoch. While ICOs ruled 2017 and DeFi had a hot summer in 2020, NFTs are seemingly becoming more than just speculative assets. As reported by DailyCoin, Axie Infinity, a play-to-earn NFT game, is reshaping how users interact with blockchain games and what their future expectations are. Other game-based NFT tokens such as Flow and WAXP are gaining momentum, given the existing prerequisite of NFTs’ financial potential.

Gaming Tokens and Their Allure

Tokenization and digitization of assets has become a new way of enabling fan interaction. In games, NFTs provide financial sovereignty over one’s digital assets. It represents a shift from the rental economy to the ownership economy, where users have the freedom to decide the purpose of their investment.

Forbes reported that NFT gaming platforms such as Axie Infinity and Flow, the blockchain infrastructures behind NBA Top Shot and CryptoKitties respectively, are posting high percentage returns amid a sideways trading market. Axie Infinity increased its value by 1000% in July, while Flow gained close to 100%, according to data from CoinMarketCap.

Similarly, WAX, Worldwide Asset eXchange, have increased their interest in the growing NFT market, partly due to the expanding number of partnerships such as those with Atari, Topps, and the recently launched Bratz collectibles. Thus, gaming NFTs, regardless of their direct correlation to digital gaming, are garnering more and more media attention.

Games represent a mechanism with which participants engage for amusement. In that regard, any digital NFT can be considered a game as long as the end goal is one’s enjoyment. More projects will develop in the growing NFT economy where NFTs can be used as more than just collectibles. While Tyson Fury’s NFT broke an NFT record, amassing $987,000, it can be argued that such NFTs can be put to use in a growing digital ecosystem.

The NFT market underwent a fictional bubble burst as the market saw a decrease of 90% in transactional value since its peak in May 2021. While cumulatively high ticket NFTs have been declining, Non-Fungible data shows the number of low-priced transactions is increasing.

OpenSea, the NFT marketplace that allows users to mint, trade, and buy NFTs, has announced another $100 million Series B funding round, led by Andreessen Horowitz, with a valuation of $1.5 billion.

NFT marketplaces are continuously expanding with NFL legend Tom Brady co-founding Autograph to bring forth a new era of digitized autographs. Furthermore, luxury brands are selling digital Gucci sneakers for $12, which also target gamers. While guaranteeing authenticity is the central pillar of NFTs success, brands are focusing on other dynamics when entering the NFT market.

Gabe Leydon, the former CEO of Machine Zone, asserted that NFT games still look novice, comparing the current market with the early days of the iPhone, but emphasized that NFTs “are going to be the first real breakaway crypto.” Furthermore, Yat Siu posits that NFTs will continue to expand as players will be financially rewarded by playing a game with more brands, including Big Time Studios who create NFT based narratives to reward player participation.

Join to get the flipside of crypto

Upgrade your inbox and get our DailyCoin editors’ picks 1x a week delivered straight to your inbox.