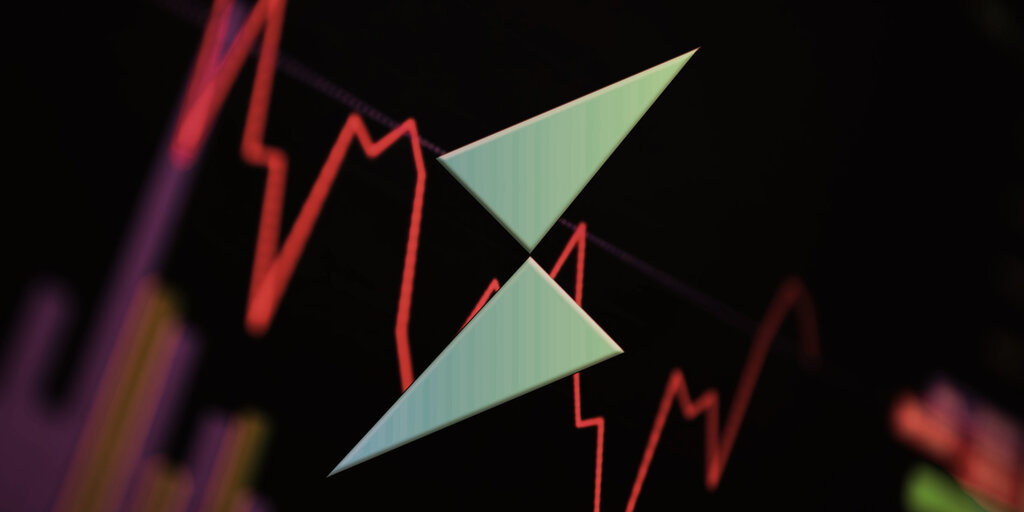 At the time of writing, RUNE was trading at around $4.82, down 15.1% over the past 24 hours, according to crypto metrics platform CoinGecko.

Yesterday, Thorchain had to pause the network after it was attacked by a hacker (or a group of them), resulting in the loss of millions of dollars worth of crypto assets.

“Original loss was estimated at 13,000 ETH, but is now estimated to be 2,500 ETH. The discrepancy may be due to additional loss from arbitrageurs taking advantage of the price manipulation,” Thorchain developers wrote in the updated post mortem announcement.

Based on the Cosmos blockchain, Thorchain is a decentralized liquidity platform that allows users to swap their tokens across various blockchains, including Bitcoin, Ethereum, Bitcoin Cash, Binance Smart Chain, and Litecoin.

In its turn, RUNE is using a token model that increases the asset’s value as the utilization of the network grows. Essentially, this means that the more liquidity there is in Thorchain’s pools, the higher RUNE’s price gets—and vice versa, as the recent attack has demonstrated.

Interestingly, Thorchain developers also stated that some of the network’s members might even have profited from the hacker attack.

“The attacker paid huge slip fees, approx $1.4m was captured by nodes, with further $1.4m by ERC20 LPs [liquidity providers]. Only users affected are ETH LPs, and they will be made whole,” Thorchain developers tweeted. “So despite the exploit, Nodes, LPs and Arbers will stand to profit considerably.”

The only entity that will wear the burden will be the THORChain treasury, approx $5m will be used to donate to ETH LPs.

This is the purpose of the treasury during Chaosnet, to insure the network funds.

The team further explained that Thorchain’s treasury is likely the only entity that will bear the burden after the attack since its funds will be used to donate approximately $5 million worth of digital assets to Ethereum liquidity providers.