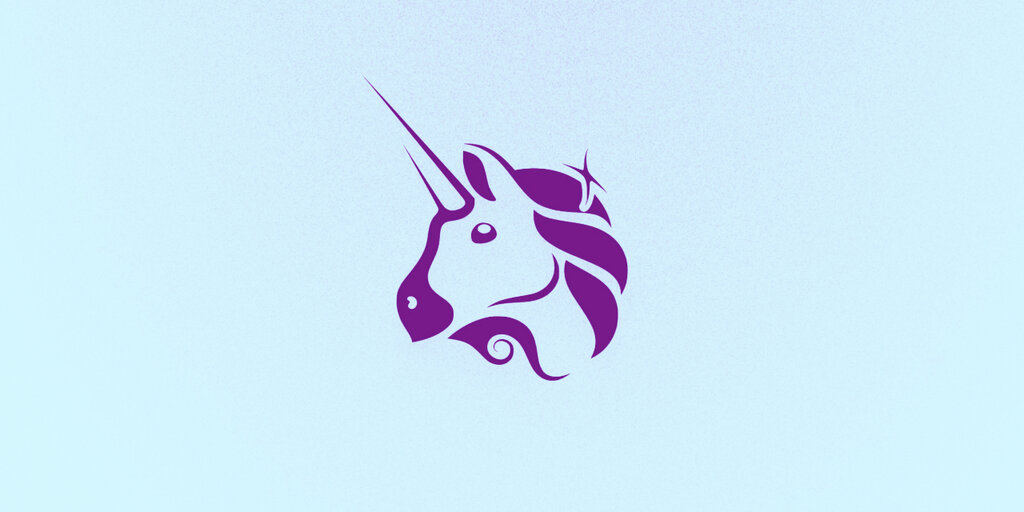 The third iteration of Uniswap, the world’s largest decentralized exchange (DEX), has been deployed to Optimistic Ethereum (OΞ), a layer two scaling solution for the Ethereum blockchain.

Described as “a critical step in scaling DeFi applications,” the launch is, however, a limited one–in a blog post on Tuesday Uniswap warned users to treat it “as an early alpha product.”

💜 We are thrilled to announce the Alpha launch of Uniswap v3 on Optimistic Ethereum (OΞ) mainnet in partnership w/ @OptimismPBC!

🌐 This is a critical step in scaling DeFi applications and delivering user experience that rivals traditional web apps.https://t.co/Of3QmubFth

Optimism is a project leveraging so-called Optimistic Rollup technology, which is designed to boost scalability of the Ethereum blockchain. Essentially, a process of “rolling up” transactions and placing them into a single block, the technology is also expected to significantly increase the network’s throughput, which will result in faster transaction confirmation times and lower transaction fees.

As per the blog post, “during this Alpha period, OΞ will support an initial throughput of 0.6 transactions per second,” which is roughly in line with the current transaction capacity on Ethereum’s layer one. However, as emphasized by Uniswap, “transactions on OΞ confirm instantly–no more pending or stuck swaps.”

This could be a really big thing for the decentralized exchange, which has its transactions executed directly on the Ethereum blockchain and is the biggest consumer of gas–according to data from ETH Gas Station, in the past 30 days Uniswap has spent a much as 1,500 ETH (almost $2.9 million in current prices) on transaction fees.

However, Uniswap warned that “Optimistic Ethereum is a complex Layer 2 scaling solution still in need of rigorous battle testing.” The limited functionality also means that there’s only a limited number of assets supported at launch. Currently, these include ETH, USDT, WBTC, DAI, and SNX, with more assets to be added “over the coming days and weeks.”

There’s still a long road ahead for the technology to achieve its full potential, but Uniswap’s creator Hayden Adams is confident that launching the protocol on OΞ and “building general purpose Optimistic Rollups is an extraordinary undertaking and a critical step for decentralized finance to gain mass adoption.”