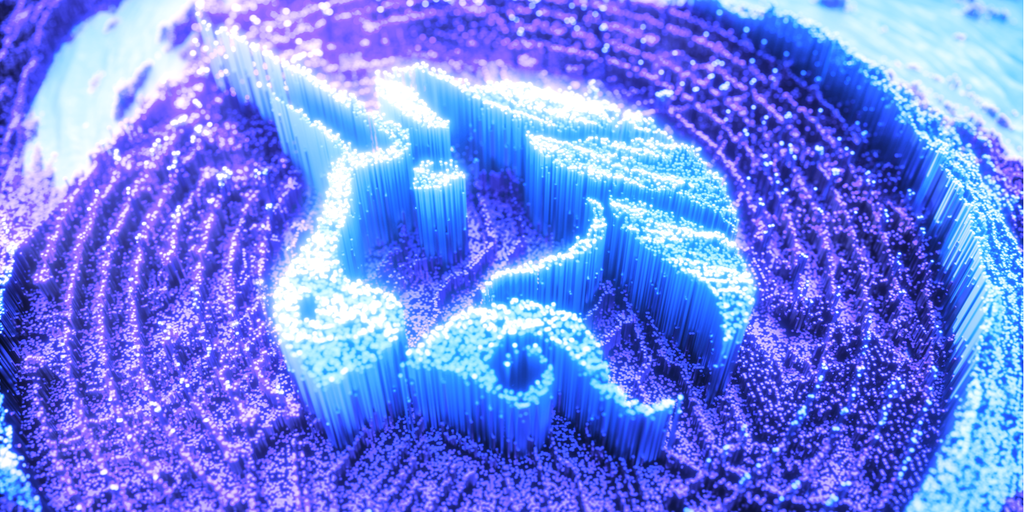 The team behind the DeFi Education Fund, a grant proposal recently approved on Uniswap’s governance platform, today announced that it had sold half of 1 million UNI tokens—for just over $10 million—that it received from the platform’s treasury.

Some quickly pointed out how the fund’s proposers initially promised that the funds would be “allocated over the next 4-5 years, so it won’t have the same dilutive effect of selling 1M UNI all at once”—but ended up selling half of their crypto cache shortly after receiving it.

What is the DeFi Education Fund?

Founded by a student organization called the Harvard Law Blockchain & FinTech Initiative (HarvardLawBFI), the DeFi Education Fund first surfaced in late May, but was positioned as a fund for a “Political Defense of DeFi.”

Initially, the organization proposed to allocate a budget of 1-1.5 million UNI tokens (worth $25-40 million at the time) from Uniswap’s treasury to hire “effective lawyers, lobbyists, and organizers” that would defend the best interests of DeFi.

In order to proceed, however, the proposal had to earn enough votes from UNI token holders.

This is because beyond price appreciation, UNI tokens also allow their holders to participate in the governance of Uniswap by voting on different proposals. Essentially, the more tokens you have, the “weightier” your vote will be.

On Uniswap, there are three key phases before a proposal is implemented: Temperature Check, Consensus Check, and Governance Proposal.

Despite facing criticism from the community, the initial DeFi defense fund managed to pass the first two phases. Still, many commenters, including Compound co-founder Robert Leshner, said the proposal was lacking a lot of “crucial details” and should be much clearer to avoid turning Uniswap’s treasury into “a slush fund.”

This is a direction that I hope Uniswap (and more DeFi protocols) grow into.

However, this proposal lacks crucial details that are necessary to prevent the Uniswap treasury from becomming a slush fund.

The idea is strong, and excited to see it mature.https://t.co/K9JVjNPfTY

After facing this pushback, HarvardLawBFI went back to the drawing board and switched gears on its initiative, expanding its scale and rebranding to the DeFi Education Fund.

“Proposal to allocate one million UNI to create and fund the ‘DeFi Education Fund,’ a 501(c)(4) nonprofit entity based in the United States to provide grants for political, educational, and legal engagement. This proposal has passed the temperature and consensus checks with massive supermajorities and healthy, spirited debate,” HarvardLawBFI wrote in its updated proposal.

However, several users argued that “massive supermajorities” that initially voted in favor of the fund could’ve personally and financially benefited from the fund’s creation.

“Almost the total margin of victory came from the proposer itself and Penn Blockchain, which is sponsored by a16z and helped write the [World Economic Forum] report with several of the board members who will now hand out the UNI that left the treasury,” one of the Uniswap community members called “hlspunk” noted.

Notably, all of them are among the largest UNI holders, accounting for more than 18% of the ecosystem’s total vote weight combined.

After the first two stages had been closed in favor of the DeFi Education Fund, the project moved to the final step—its Governance Proposal. It closed on June 29, resulting in roughly 79.7 million UNI “for” and 15 million UNI “against,” signifying the official approval of the fund.

A fund for lawyers to pay themselves?

Community member hlspunk also argued that if the large student groups during the first two stages of approval had been excluded, “the vote was rejected 4:1.”

Now that it has passed, however, “lawyers/insiders who can hire themselves, former firms, sponsors and increase the value of their other investments” have received $20 million worth of UNI—while Uniswap lost the same amount out of its treasury.

At the same time, research analyst Igor Igamberdiev discovered today that Larry Sukernik, advisor at Orca Protocol who was one of the people on HarvardLawBFI’s shortlist of the fund’s potential board members, “dumped [$50,000 worth of] UNI five hours before the $10M” sale.

In his turn, Sukernik acknowledged that he “totally agrees with some of the blowback, especially since on-chain history doesn’t tell the full story.”

“The UNI I sold out of my address was from a grant a group of us received a few weeks back. Just noticed we received it so sold it for USDC to send it to people,” Sukernik replied. “The UNI for [the DeFi Education Fund] was already sold by the time of the above sale.”

Totally agree with some of the blowback, especially since on-chain history doesn’t tell the full story

Love how the community sprang into action to fight for transparency (even if it’s slightly more work for me 🙃) https://t.co/nEJUV3Ghid

To calm some of these concerns, HarvardLawBFI also previously claimed that many of the fund’s proposed board members will likely work for free.

“We expect many members to serve pro bono and total compensation across the committee to be less than $150,000 annually,” HarvardLawBFI promised in its proposal.

However, the very first announcement made by the DeFi Education Fund’s Twitter account was a job listing for the position of a policy director. Considering the salary range of $150,000-$250,000 per year, it looks like the fund is already planning to exceed its promised expenses by a large margin.

We are hiring a Policy Director to lead the charge on:
– Establishing strategy for the DeFi Education Fund
– Engaging with policymakers
– Developing transparent reporting process

Interestingly, HarvardLawBFI’s own Twitter account has gone silent since its proposal was successfully approved last month. So much for a “healthy, spirited debate.”