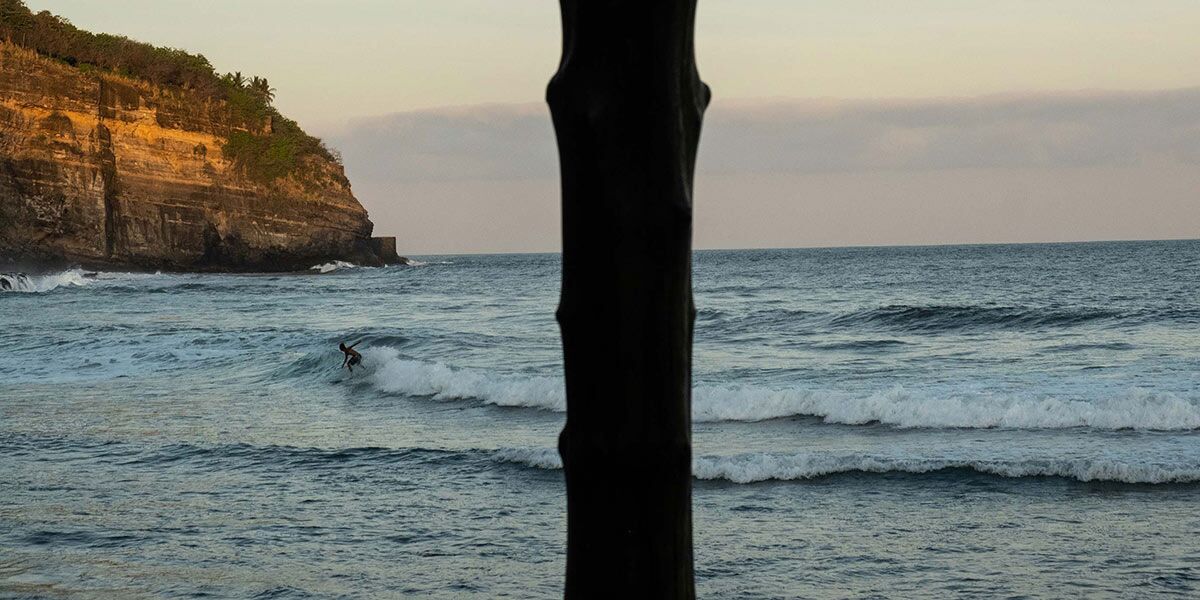 Before the tears start falling, the subject gripping the room is inflation. “We’re seeing [an] unprecedented amount of monetary expansion from central banks right now,” says Jack Mallers, pacing the stage like an evangelist stoking his audience. “It’s very scary.” The scene resembles a tropical TED Talk, one given by a crisply tanned, hoodie-clad 27-year-old who looks like he washed ashore from a night of clubbing. It’s Bitcoin 2021, a two-day confab in Miami in early June, where 12,000 techno-anarchists, Wall Street bankers, and the crypto-curious swarm to conspire about the future of Bitcoin.

Mallers, the founder of a Bitcoin money-transfer startup called Strike, swiftly maneuvers from inflation and the farce of the Federal Reserve to deliver the real subject at hand: financial injustice in the developing world. In El Salvador, he says, a country that two decades ago abandoned its own currency for the U.S. dollar, 70% of the population is unbanked and many get their income through remittances saddled with outrageous fees. Where, as he tells it, people are left with little choice but to flee their homeland, resorting to crime and violence. “But if you rewind those steps,” Mallers says, “if you can fix the money—you can fix the world.”